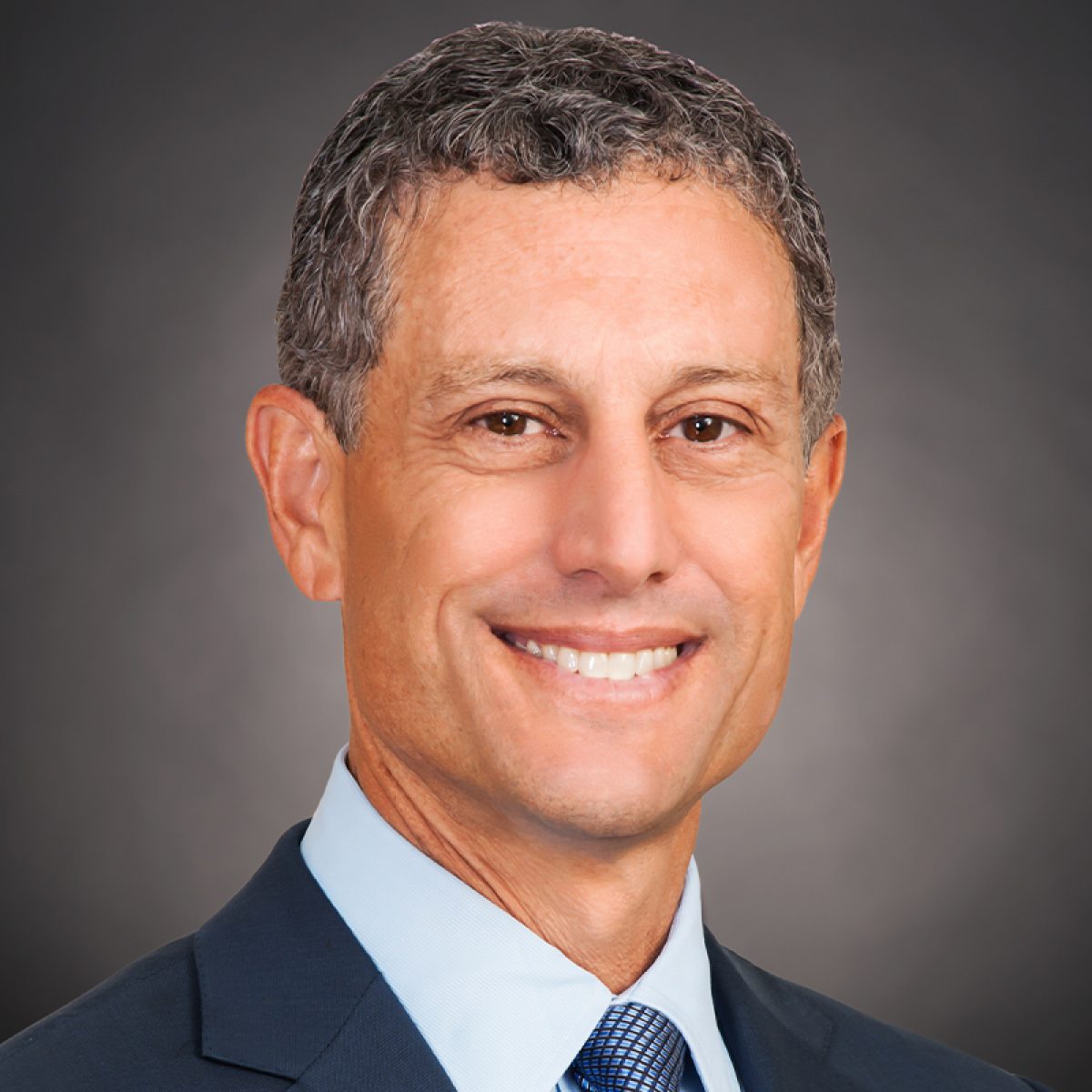 Sander Levy is a Managing Principal and Co-Founder of Bridge Growth Partners.

He was previously a Managing Director of Vestar Capital Partners, a private equity investment firm, which at the time managed over $8 billion of equity capital, and was a founding partner at the firm’s inception. Mr. Levy was Co-Chair of Vestar’s Investment Committee, a member of the Executive Committee, and was primarily responsible for the firm’s financial services practice. Earlier in his career, Mr. Levy was a member of the Management Buyout Group of First Boston (now Credit Suisse).

He currently serves as a Director of Salient CRGT and Symetra Financial, and is a former Director of Clark Schwebel, Duff & Phelps, Gleason, Sun Apparel, Triton Container, Validus and WiltonRe Holdings, among other Vestar-related companies.