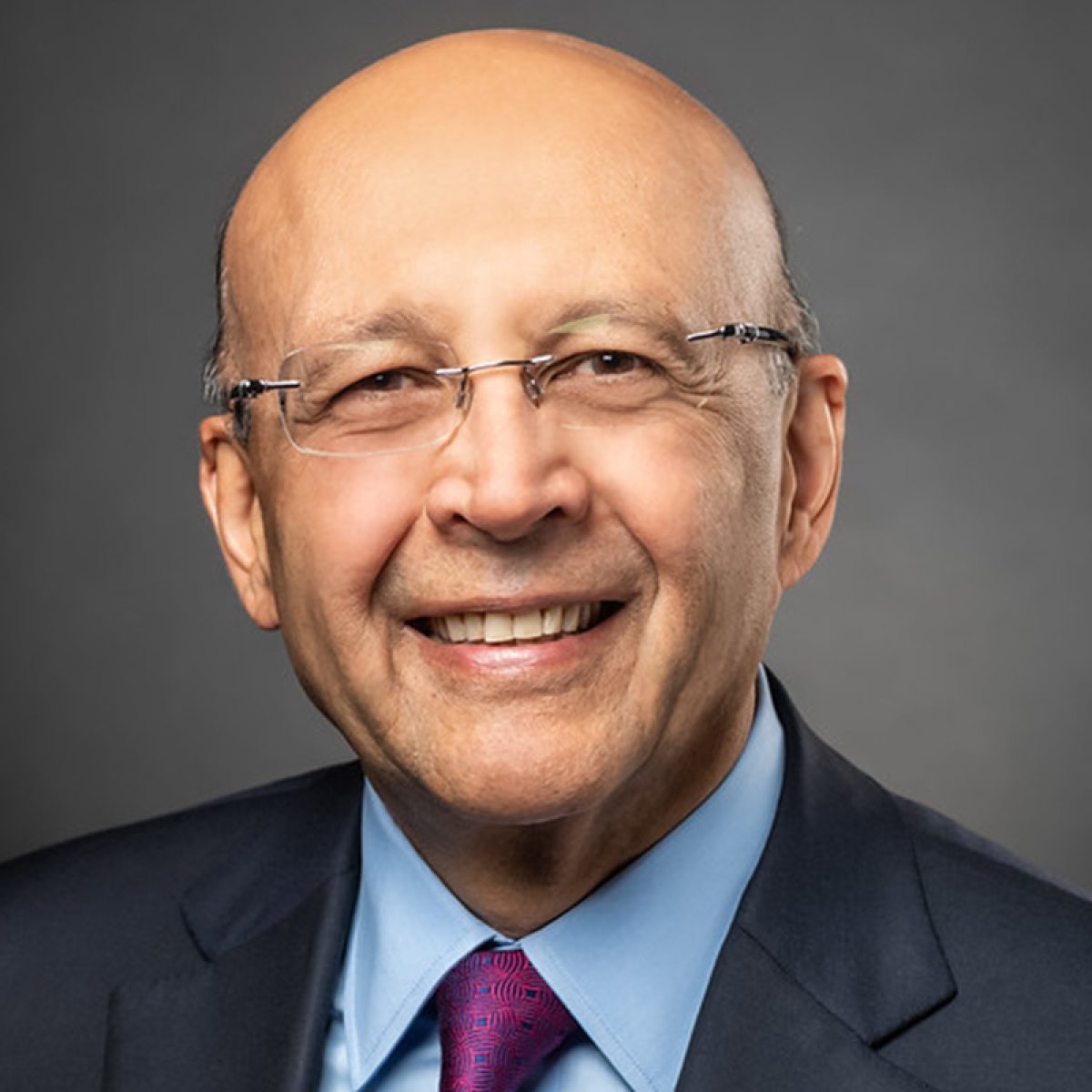 Alok Singh is the Chief Executive Officer, Chief Investment Officer and Co-Founder of Bridge Growth Partners. He is currently the Chairman of Finalsite, as well as a Director of Accedian, Solace, and Syniti. He formerly served as a Director of Salient CRGT.

Prior to joining New Mountain, Mr. Singh held various senior positions at Bankers Trust (including being a member of the Partnership Group), Deutsche Bank Alex. Brown, and Barclays Capital.