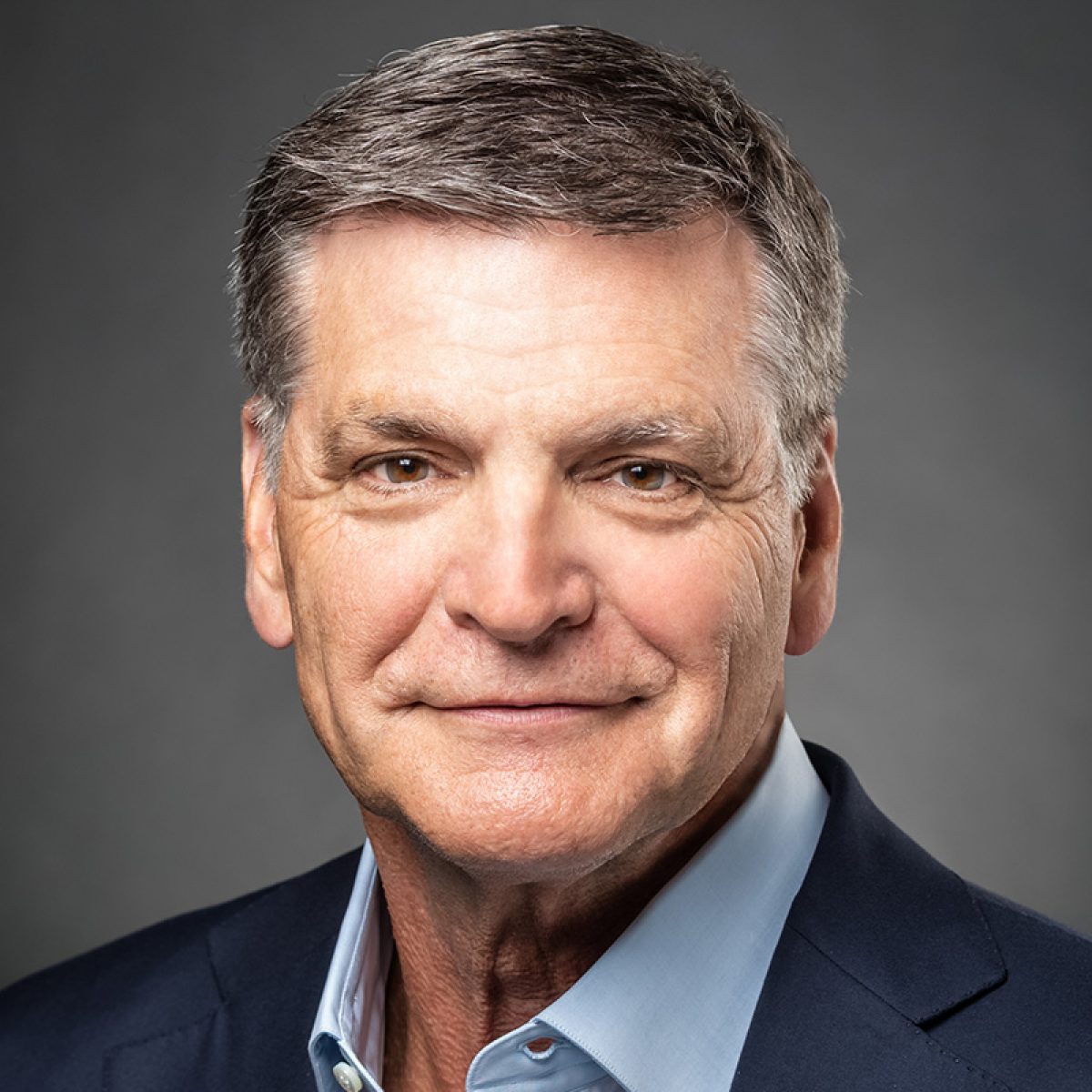 Bill Teuber is a Senior Principal of Bridge Growth Partners. He currently serves as a Director of Accedian and Syniti.

Prior to EMC, Mr. Teuber was a Partner at Coopers & Lybrand from 1988-1995, prior to Pricewaterhouse’s acquisition of the Company in 1998 (subsequently forming PricewaterhouseCoopers, or “PwC”).

Mr. Teuber is currently a Director of Inovalon, a leading healthcare technology company. Previously, he was the Lead Independent Director of Popular, a diversified financial services company (includes Banco Popular as a holding), and served as a Director of CRH, a global diversified building materials group. He also serves on the investment committee of The College of the Holy Cross.

He holds an M.B.A. degree from Babson College, a Master of Science in Taxation from Bentley College, and a Bachelor’s degree in English from The College of the Holy Cross.