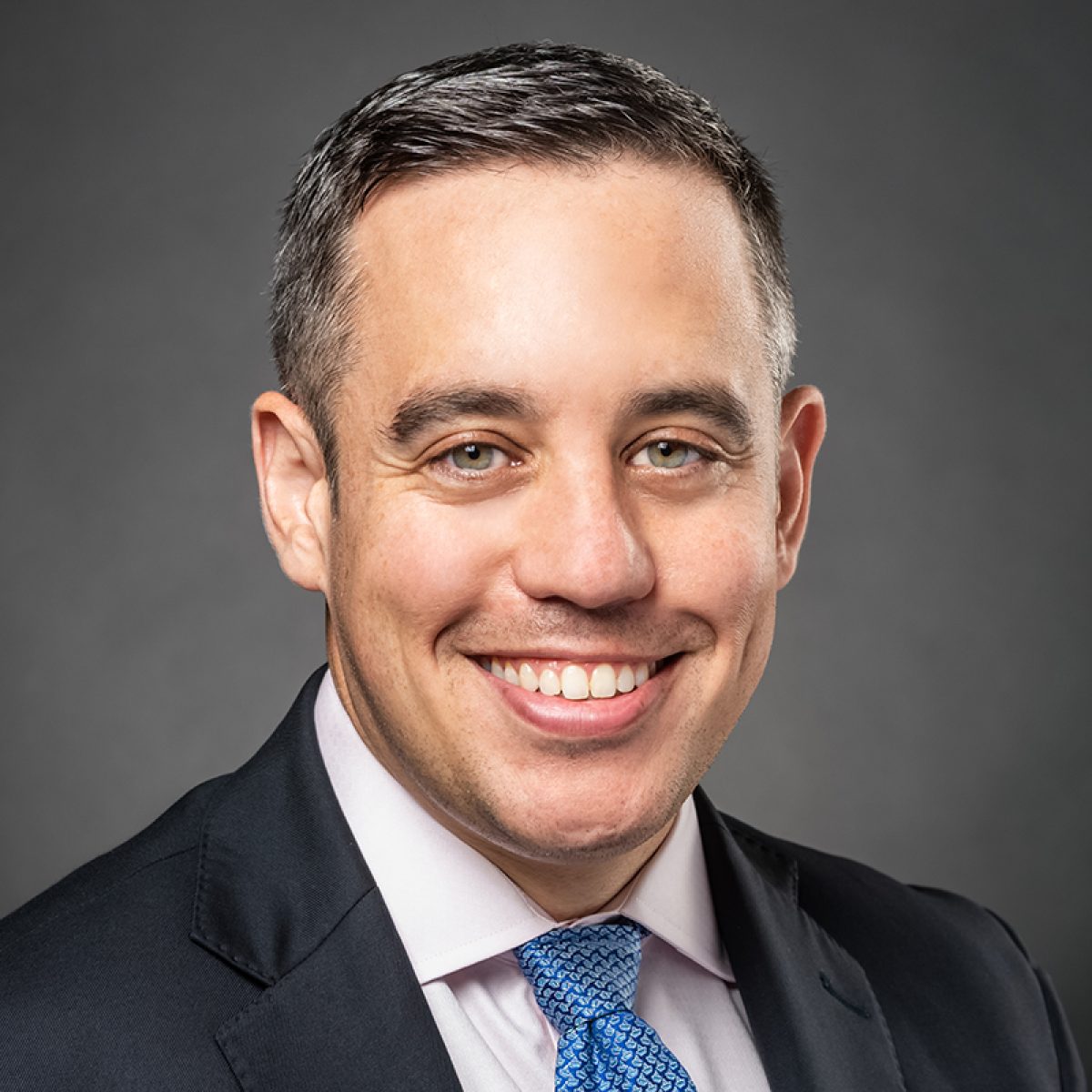 Eric Klein is a Director at Bridge Growth Partners. He currently serves as a Director of Accedian.