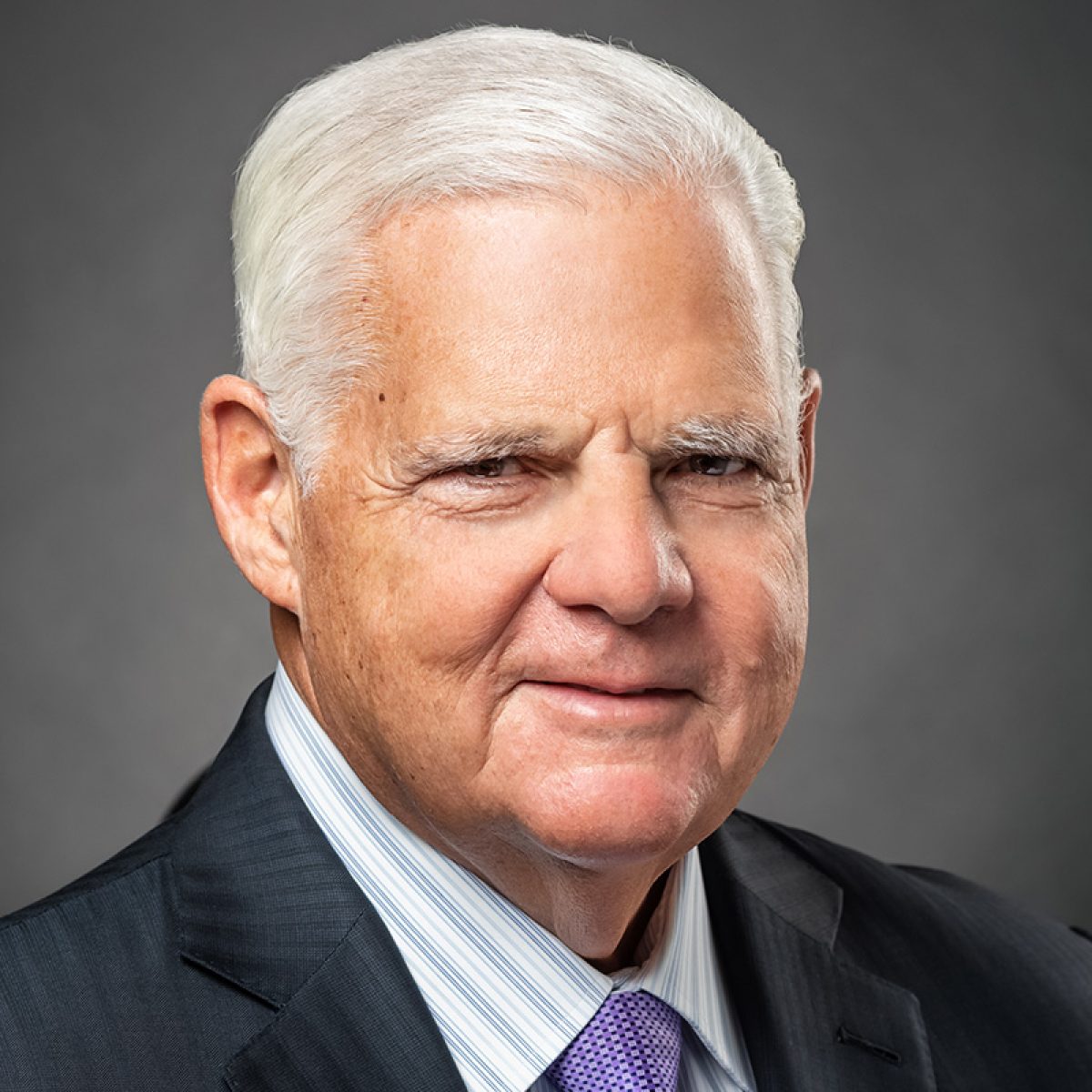 Joe Tucci is the Chairman and Co-Founder of Bridge Growth Partners. He also serves as a Director of Motorola, Paychex, and Syniti.

Prior to founding BGP, Mr. Tucci was the Chairman and Chief Executive Officer of EMC, serving in such capacity until September 2016 when Dell acquired EMC for $63 billion, the largest technology transaction to date.

As Chairman and CEO of EMC, Mr. Tucci transformed EMC into a federation of businesses that grew to include EMC, VMware, Pivotal Software, RSA Security, VCE, Virtustream, among others. EMC’s revenues grew from $5.4 billion in 2002 to $24.7 billion in 2015. In 2015 EMC was named one of the world’s top 10 multinational workplaces (out of 700 multinational global companies surveyed) by the Great Place to Work Institute.