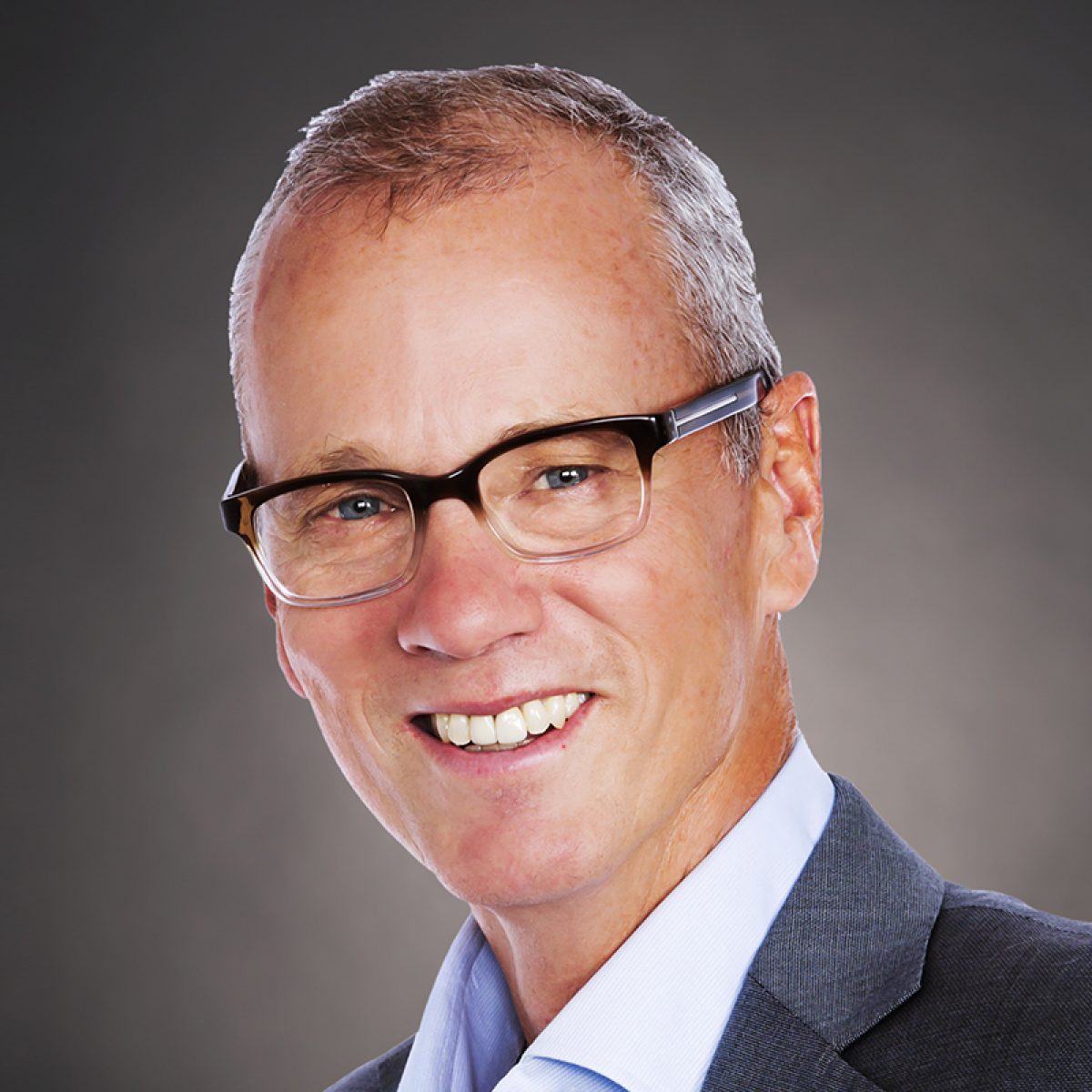 Rob Ashe is an Executive Partner at Bridge Growth Partners. He is the former President and Chief Executive Officer of Cognos, having joined the company in 1984. He was appointed President in 2002, and CEO in 2004, and held both roles until IBM acquired the company in 2007 for $4.9 billion. Following the acquisition, he served as General Manager of Business Analytics at IBM until 2012.

Mr. Ashe is the Lead Director of MSCI, the Lead Independent Director of Shopify, a Director of ServiceSource International, and was the former Lead Director of Halogen (until its sale to Saba Software in 2017). He holds a Bachelor of Commerce in Accounting from the University of Ottawa, and is a Fellow of the Institute of Chartered Accountants of Ontario.