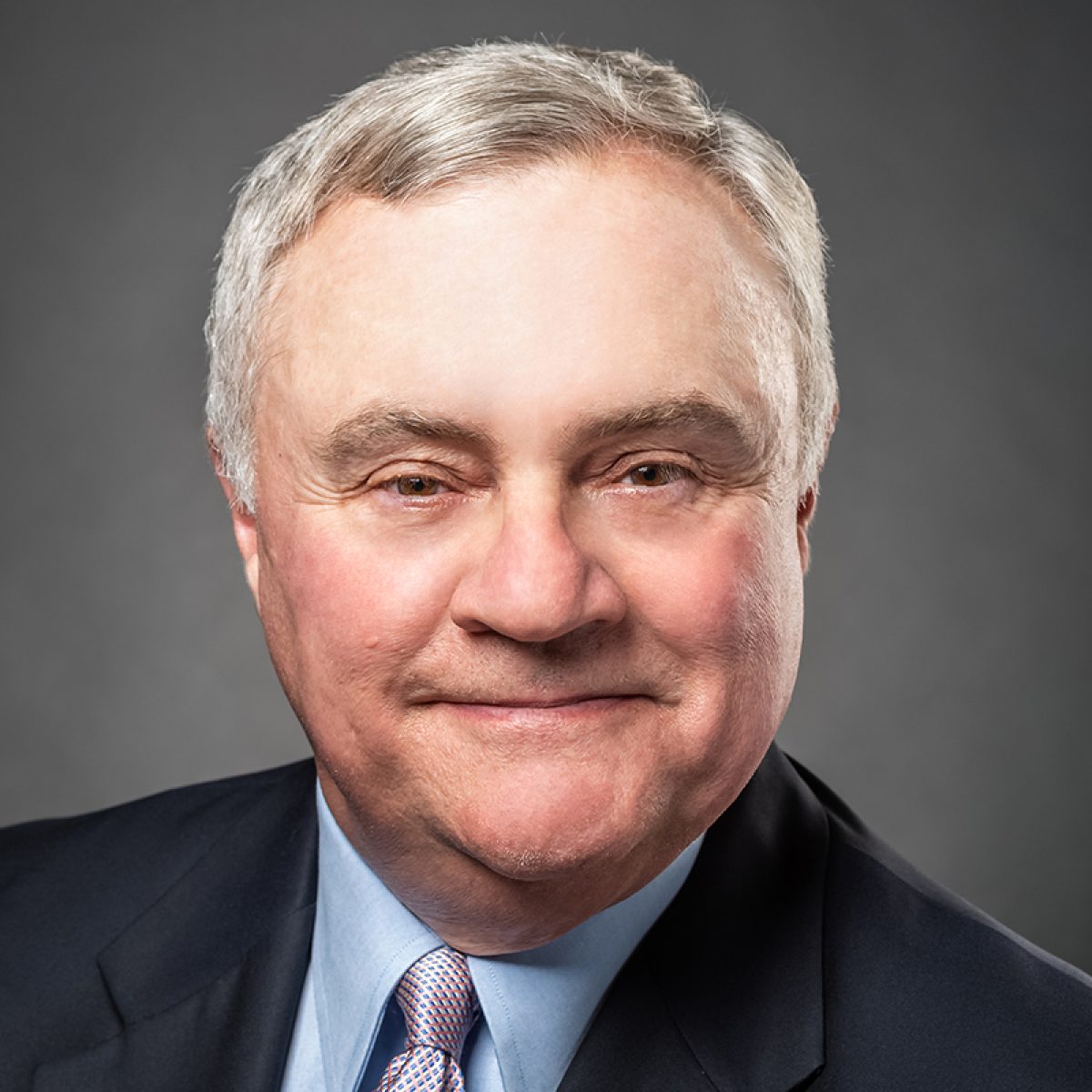 Steve Mills is an Executive Partner at Bridge Growth Partners and currently serves as a Director of Accedian, Marsh and McLennan, and Syniti.

Mr. Mills most recently served as Executive Vice President of IBM, after joining the company in 1973, and was closely associated with the growth of IBM’s Software business over the last 25 years. Mr. Mills became Senior Vice President and Group Executive of Software at IBM in 2000, and in January 2015 he was named Executive Vice President of IBM Software and Systems. In this role, he was responsible for directing approximately 110,000 employees, spanning development, manufacturing, sales, marketing and support. IBM’s Software and Systems businesses represent $40 billion in annual revenues.

During his tenure at IBM, Mills oversaw many of IBM’s key strategic initiatives including transaction systems, development tools, security products, database and analytic offerings, including IBM Watson. He directed organic investments and acquisitions measured in the billions of dollars, and under his leadership IBM acquired and integrated over 150 companies.