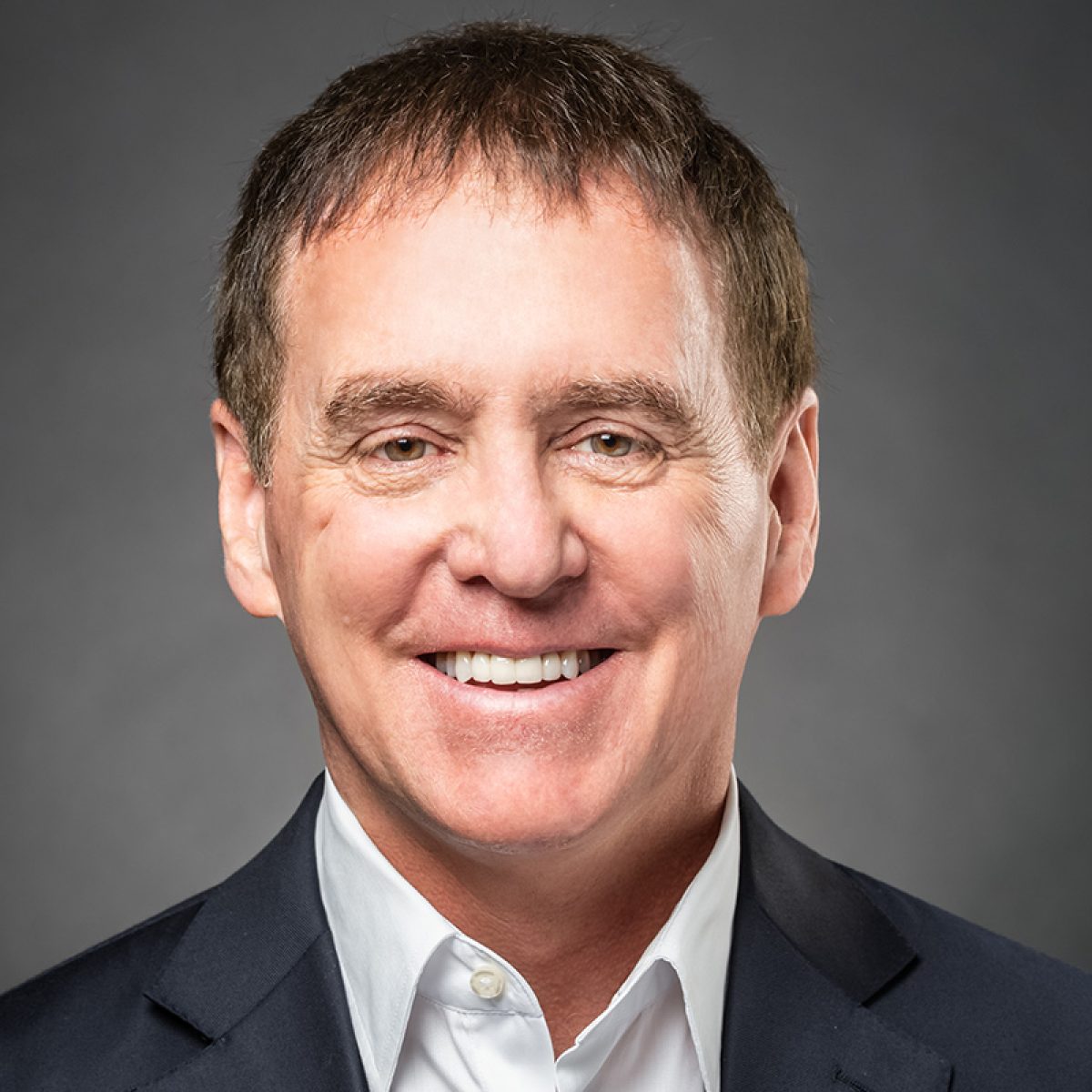 Tom Manley is a Senior Principal and Chief Administrative Officer of Bridge Growth Partners. He currently serves as the Chairman of Solace and the Lead Director of Accedian, and is a former Director of Finalsite.

Prior to joining BGP, Mr. Manley served as Chief Financial Officer of Avaya, a provider of business communications systems, and as Chief Financial Officer and Senior Vice President of Administration at Cognos, a business intelligence and performance management software company that was ultimately acquired by IBM in 2008. During his time with Cognos, Mr. Manley twice was nominated for Canada’s “CFO of the Year” award. Prior to Cognos, he served in senior management positions at Nortel Networks (the latest being SVP of Finance), and General Motors of Canada.

Mr. Manley previously served on the board of directors of Deltek, DragonWave, Elastic Networks, JDA Software, RedPrairie, and the University of Ottawa Heart Institute. He graduated from Carleton University with a Bachelor of Engineering with distinction, and holds an M.B.A. degree from Queen’s University.