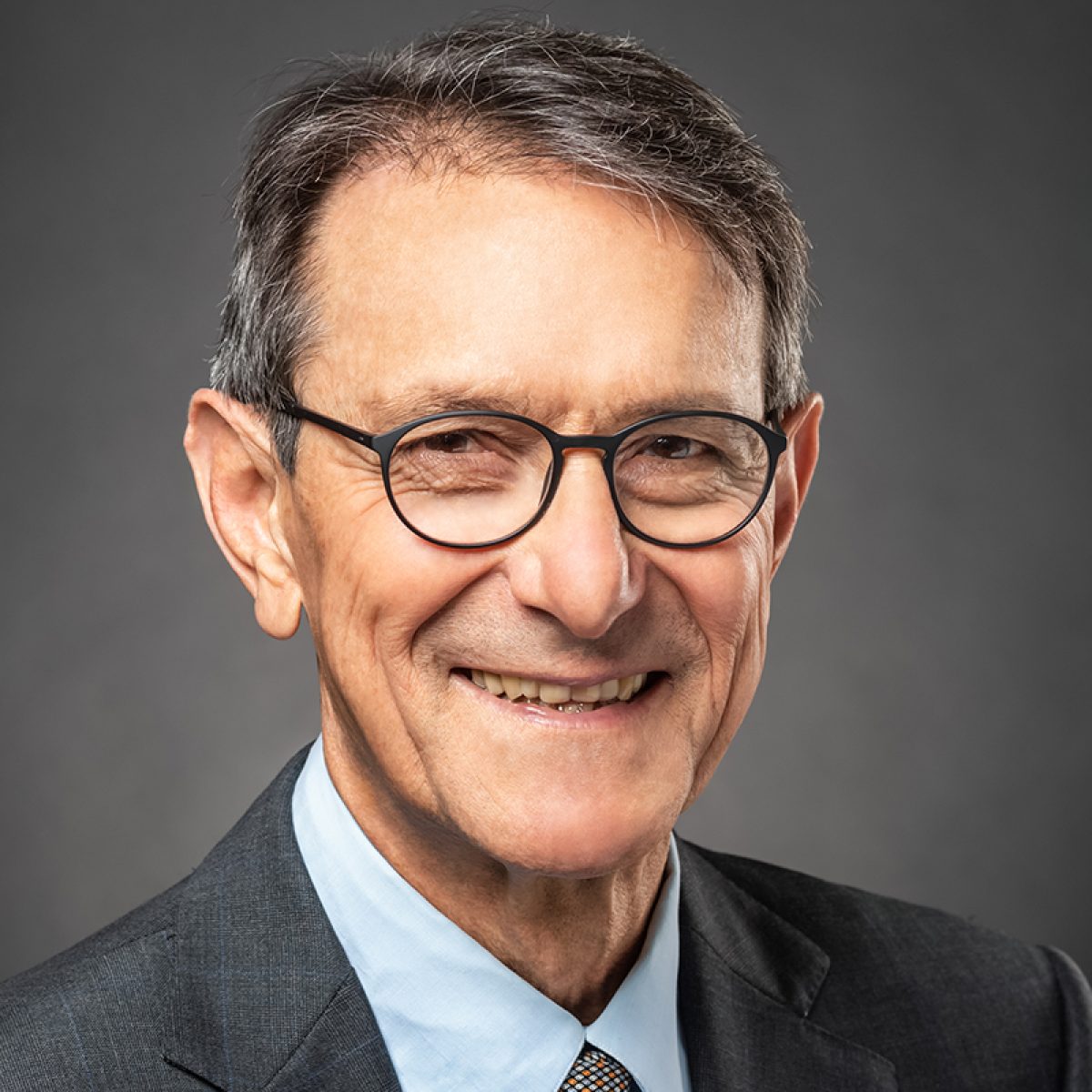 From 2002 to 2012, Mr. de Balmann was Co-Chief Executive Officer of Bregal Investments, a private equity firm that he built on behalf of the Brenninkmeijer family, now with a global presence and over $13 billion of invested capital in its 15+ year history.

Mr. de Balmann received an M.S. in Operations Research from Stanford University in 1970 (where he was a Fulbright scholar), and an Engineering degree from the Ecole Polytechnique in Paris. He is a Director of ESI (a Paris SE-traded company) and Constellation Energy Group and a former Director of BGP-backed Finalsite.